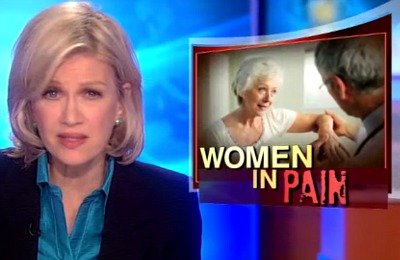 Please read For Grace's July Story of the Month. Maddie Mae Ruud of Oakland, California recounts her trying story about never-ending headaches that began with a virus in 2010. Learn how Maddie never gave up on herself despite countless disappointing doctors, tests and procedures. Through self-empowerment and a can-do attitude, this woman in pain finally found compassionate care and a brighter tomorrow. 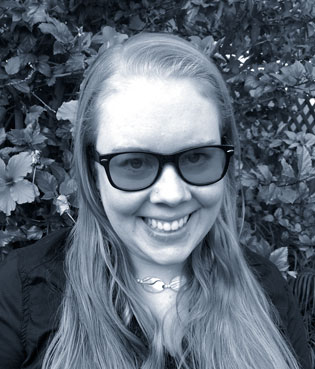 Happy to have received news from State Senator Carol Liu's office that For Grace's resolution will be announced on the Senate floor today (Wednesday, June 29th.) Once adopted, SCR 154 will proclaim September as Pain Awareness Month and September 23rd (the day of our 9th annual conference) as Women In Pain Awareness day in the Golden State. A big THANK YOU, Senator Liu, and your amazing staff for your ongoing support! 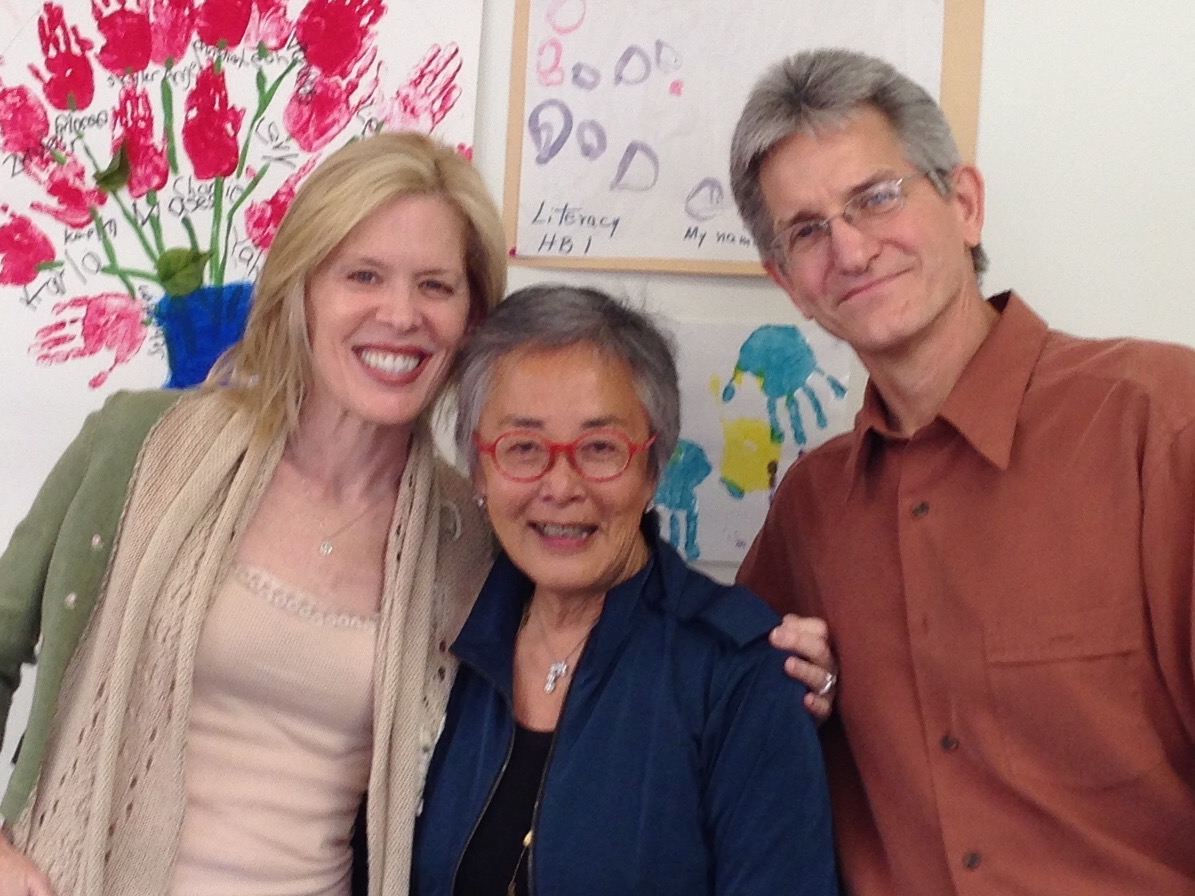 A 20-minute Discovery Health Mystery Diagnosis segment about CRPS is airing worldwide. For Grace shot this piece, the last of three in the episode titled Iaasc's Nightmare, in 2005 - and we're thrilled to learn from our women in pain community that it's still periodically airing. Check your local listings to catch this segment or view it now on YouTube. 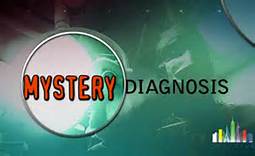 June’s Story of the Month

Please check out For Grace's June Story of the Month. Christy Swager of Somerset, Wisconsin, shares her challenging journey with mysterious, high-impact pain - and how she was tragically denied a cure due to her doctors labeling her a drug-seeker. 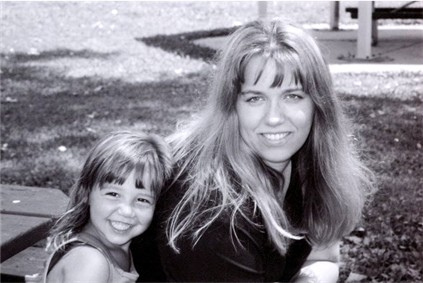